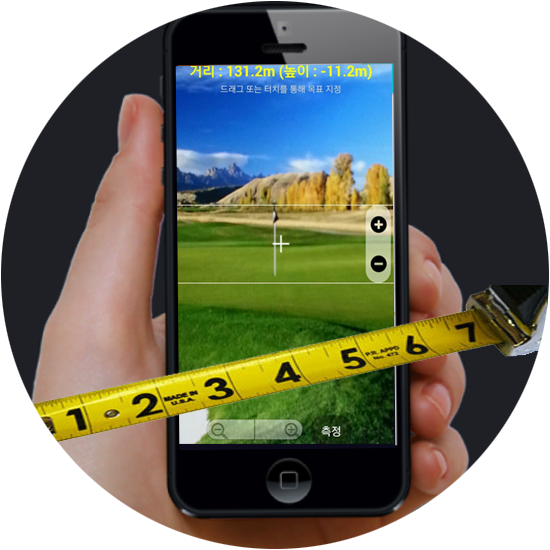 Coding is an effort. It requires sweat rather than genius. So I do it today.

If you use web programming, you need basic knowledge about http protocol. Google, Amazon, and others offer a variety of web APIs. Coin Exchange also uses a lot of web sockets. I think, the start of the web is best done at http. Let’s get started.

HTTP headers let the client and the server pass additional information with an HTTP request or response. An HTTP header consists of its case-insensitive name followed by a colon (:), then by its value. Whitespace before the value is ignored.

Header fields are colon-separated key-value pairs in clear-text string format, terminated by a carriage return (CR) and line feed (LF) character sequence. The end of the header section is indicated by an empty field(line), resulting in the transmission of two consecutive CR-LF pairs.

In the past, long lines could be folded into multiple lines; continuation lines are indicated by the presence of a space (SP) or horizontal tab (HT) as the first character on the next line. This folding is now deprecated.

Header field names are case-insensitive. This is in contrast to HTTP method names (GET, POST, etc.), which are case-sensitive.

This interim response indicates that everything so far is OK and that the client should continue the request, or ignore the response if the request is already finished.

The server could not understand the request due to invalid syntax.

Although the HTTP standard specifies “unauthorized”, semantically this response means “unauthenticated”. That is, the client must authenticate itself to get the requested response.

The server can not find requested resource. In the browser, this means the URL is not recognized. In an API, this can also mean that the endpoint is valid but the resource itself does not exist. Servers may also send this response instead of 403 to hide the existence of a resource from an unauthorized client. This response code is probably the most famous one due to its frequent occurrence on the web.

The server has encountered a situation it doesn’t know how to handle.

You may also enjoy

How to use rdb

How to use slf4j

How to use log4j